Lucas was a normal vibrant kid.

There were no abnormal health issues at all, until he was 3.

What is Lucas’ Story?

First incident was when he was 3 years old.  He had a really bad 24 hr stomach flu and by the time he stopped vomiting, he would scream in pain if we moved him.  It lasted for about a night and he slowly progressed to get better.  We thought it was strange but he was an emotional, dramatic kid so we just figured he felt terrible.

Once Lucas turned 4, he would wake up in the middle of the night with aches and pains, mostly in his limbs, that would make him cry and keep him up.  I would massage his legs and arms until he could fall back to sleep but it seemed strange.  Lucas has a twin sister and she never had these pains.  Most doctors and others referred to them as growing pains but looking back, they were pains tied to an active day. 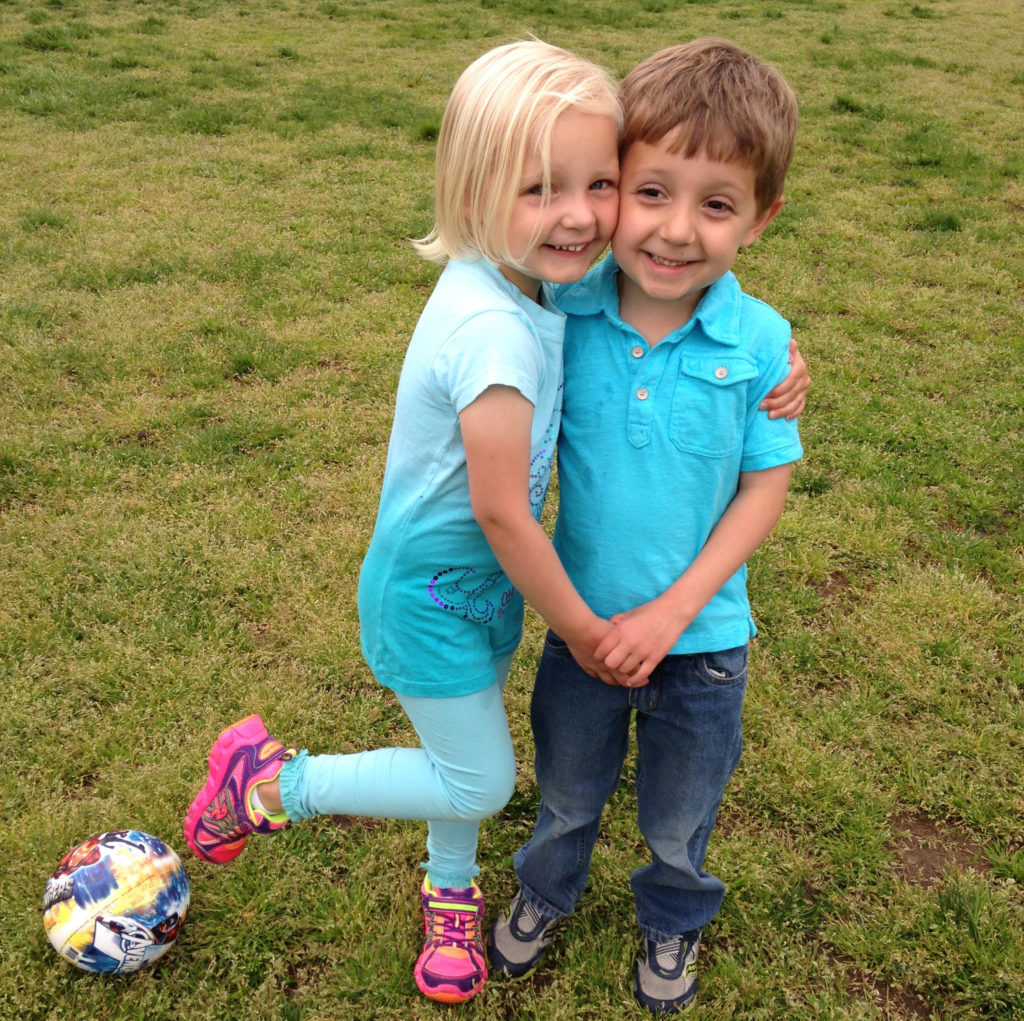 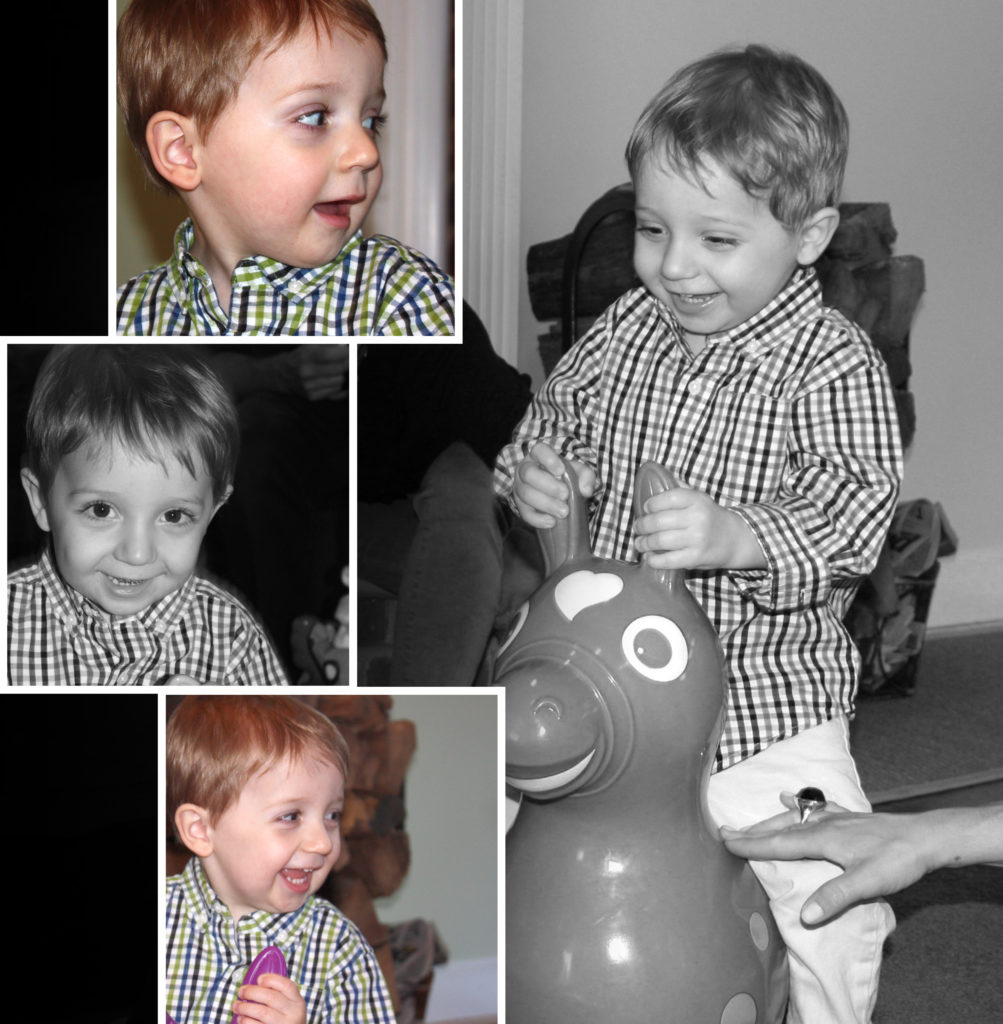 Lucas came down with bad case of stomach flu.  By the end of the first day, he was in a lot of pain, but it was late and he wasn’t throwing up anymore so we waited until morning to call the doctor.  They took him immediately because he had not gone to the bathroom in 12 hours.  When we got to the doctor’s office, he finally did go to the bathroom but it was a dark brown looking urine, similar to the look of a cola.  He was still in pain and they were concerned about his kidneys so they sent us to Fairfax hospital’s children’s ER.  While we were there, they checked everything; ultra sounds of his stomach, blood work, X-rays, etc.   They admitted us without identifying an issue because he was in pain and they couldn’t determine why.

they came back with lab results that determined that Lucas’ Creatine Kinase levels were through the roof.  He should have had a count of 100 but his was in the 100,000s.  Lucas had rhabdomyolysis, or Rhabdo.  We still had no idea what causes a normal 5 year old to get Rhabdo but we spent 5 days in the hospital while they flushed his system and he started to feel better.

Looking back, Lucas never really fully recovered from that bout.  We took him back a few times to get his blood work done to test his Creatine levels and while they were decreasing, they were still in the 1000s.  He had lost strength and muscle mass and his stomach would hurt if he over exerted himself. 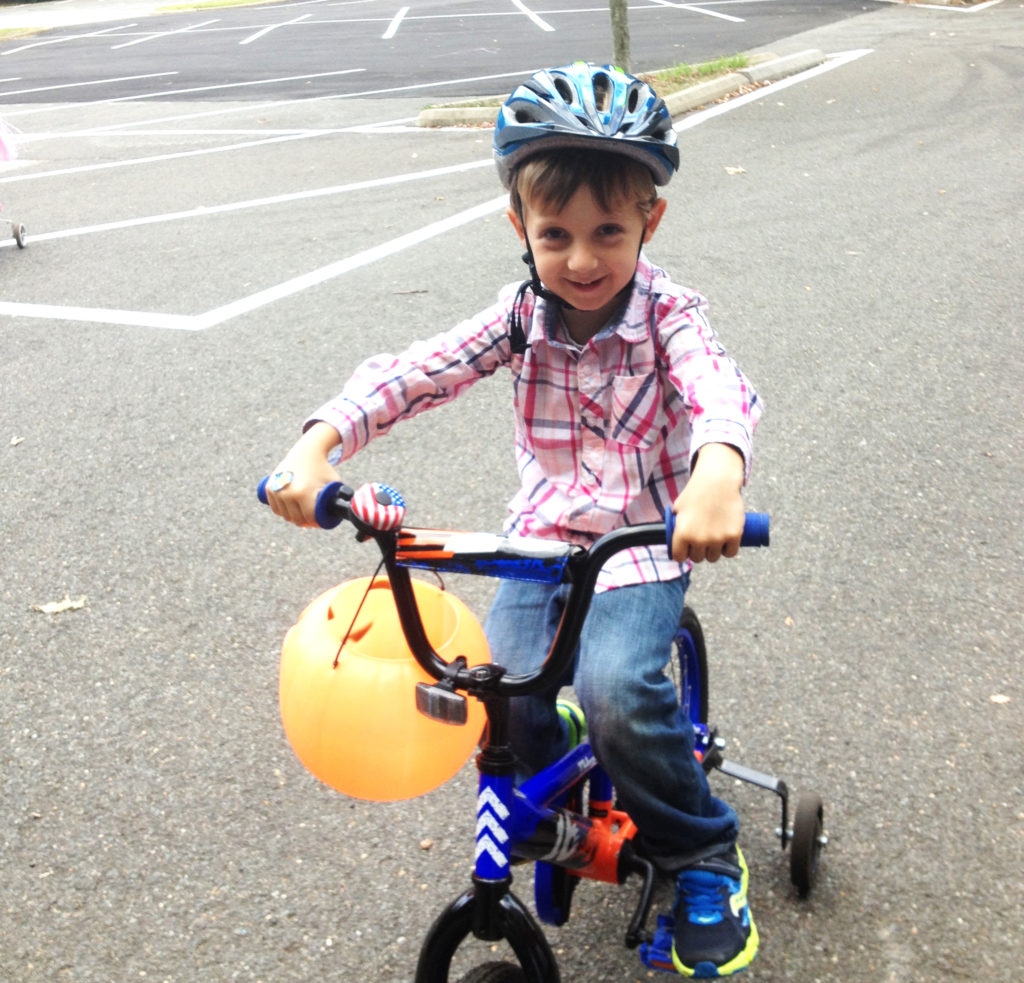 we had a busy Saturday. The kids had a soccer game and then we went to a fair/festival with a moon bounce and all his friends.  That night in the middle of the night, Lucas woke up vomiting.  All day Sunday he stayed hydrated and was going to the bathroom but he couldn’t keep anything down.  I slept with him that night, and I am so happy I did.

On Monday April 27, Lucas woke up with back and leg pain, nausea and general fatigue. I had a doctor’s appointment that morning, so Mike took Lucas to the Pediatrician.  Even the pediatrician was not that alarmed at Lucas’s condition and told Mike to take him to the lab on the main level of the same building to do some blood work.  Lucas quickly declined during the trip to the main level and passed away suddenly in the ER next to the lab. At that time, cause of death was determined to be acute Rhabdomyolysis.

We did not know the real cause of our son’s death until roughly 3 1/2 months later.  Lucas’s pediatrician shared his case with a geneticist at Children’s Hospital.  The geneticist told him to test for LPIN1.  On August 14, 2015 it was determined that Lucas tested positive for a “Homozygous deletion of LPIN1 spanning exons 18-19.”  In other words, he inherited 2 LPIN1 genes that do not function properly.

We have since had Lucas’s twin sister tested, and the results are negative.  This means that both her LPIN1 genes are normal and she does not even run the risk of passing this on to children she may have.

Has Your Family Been Impacted By LPIN1?

We Want to Hear Your Story!